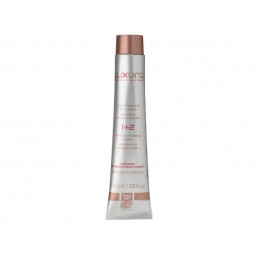 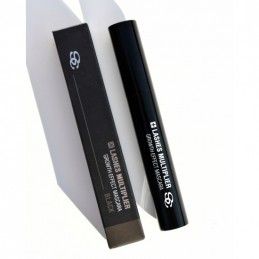 Mascara that curves and lengthens lashes, visually multiplying them for immediate and intense black results. 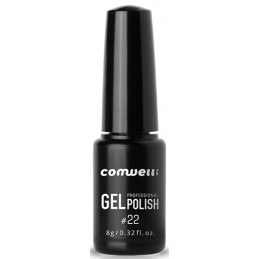 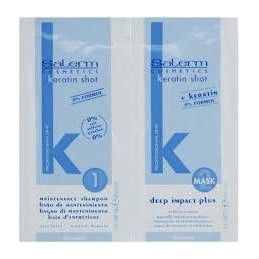 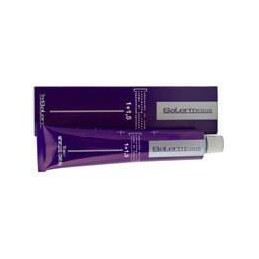 Amazing product... no complains. My hair is straight and silky, no burns an...

This serum is great for my hair! leaves it shiny and stronger than ever! I ...
View All Reviews

Bikor Professional Color Cosmetics is a synonymous for luxury. Founded by Elizabeth Korbutt in 1992 in Gdańsk. The name is a combination of surnames of the son of the originator (Biliczak) and herself. Fundamental values of Lady Elizabeth were aesthetic appearance and natural beauty, which she combined with entrepreneurship and reliable sense of taste. In this way, she created the BIKOR - a brand rapidly conquering the market of makeup in Poland and abroad. She launched a multi-purpose cosmetic bronzer `Egyptische Erde` onto the polish market. It is distinguished by excellent quality and is considered by many professionals to be the best cosmetic of this kind. A little later, along with her daughter Margaret they created their own range of professional color cosmetics Bikor. They addressed it to the professional make-up artists. Cosmetics have a unique composition, rich in natural minerals, essential oils and vitamins. Bikor became a brand well-known not only in Poland but also in Europe. Won many awards - which shows the appreciation and affection of the environmental industry to the brand. These include inter alia: Europroduct title and the title of the best cosmetics for `Egyptische Erde` fair Aesthetics. Bikor also introduced a professional palette of color cosmetics, which in terms of functionality resembles a painting palette. This was a proprietary idea. Summary of products included in the palette can be modified for the currently executed makeup. The idea was appreciated in the environment of make-up artists, and the company was awarded with the Gold Seal. The brand is present in the largest cosmetic fairs in the country and is the initiator and sponsor of many make-up championships. 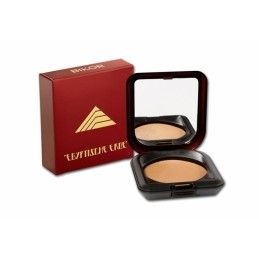